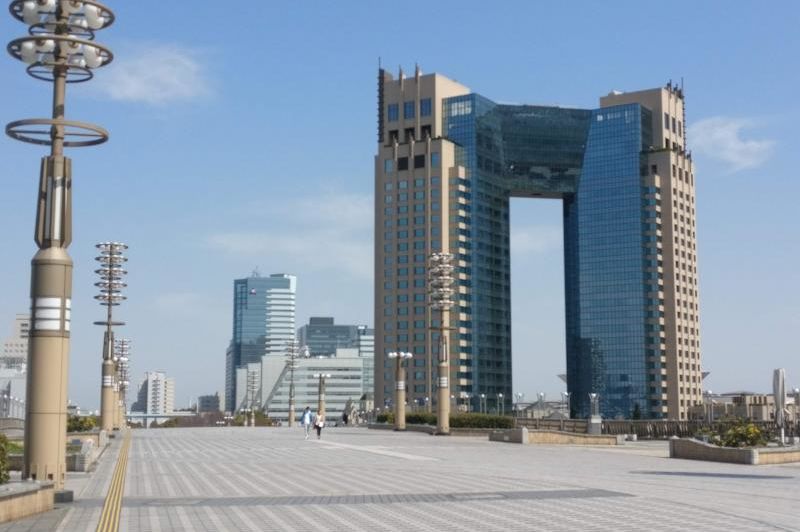 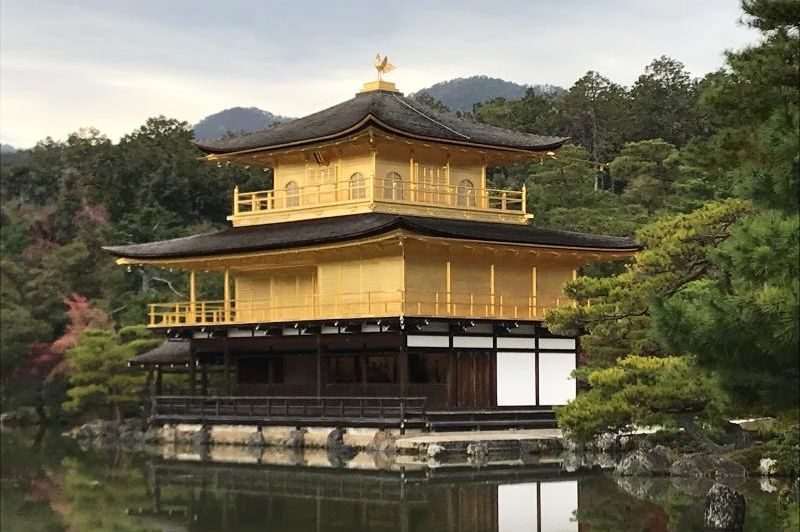 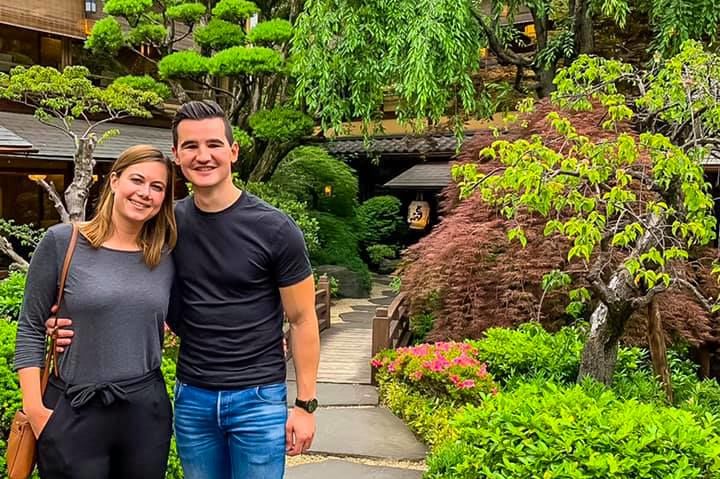 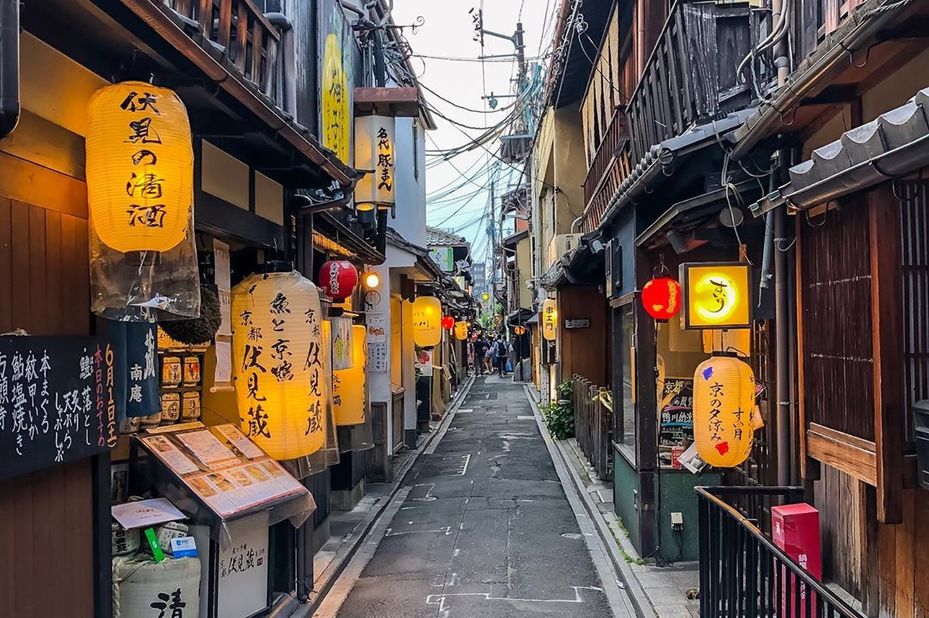 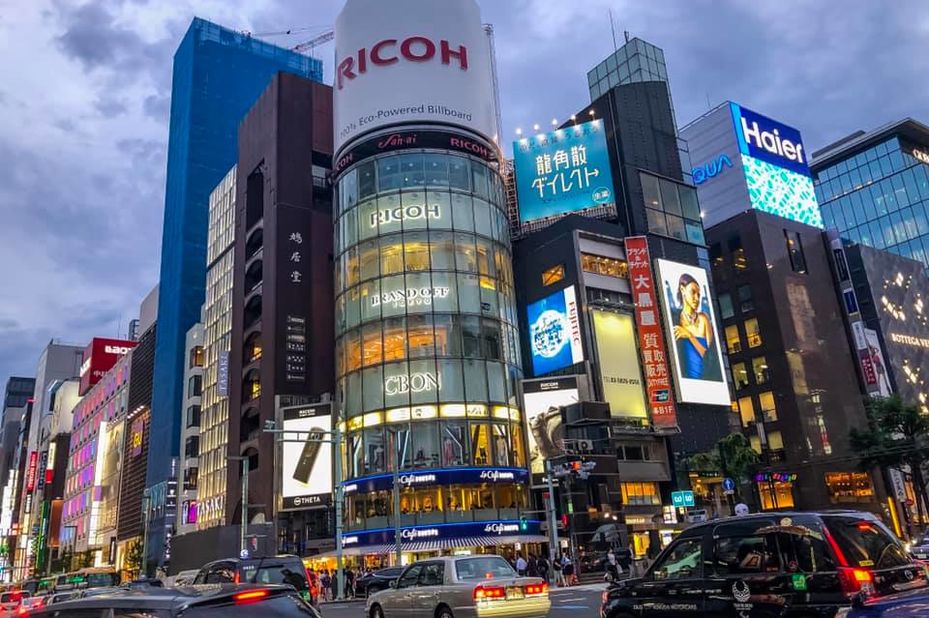 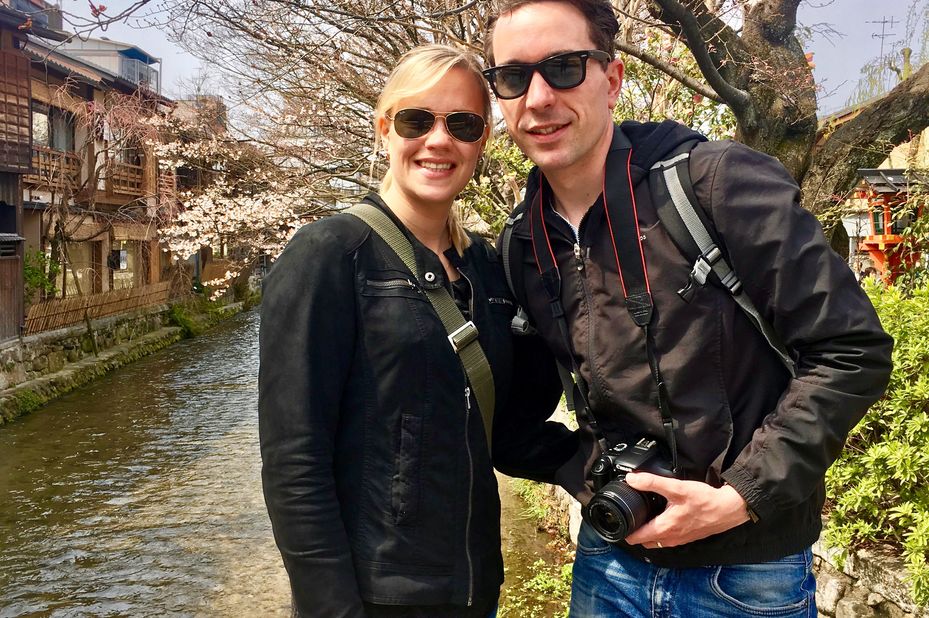 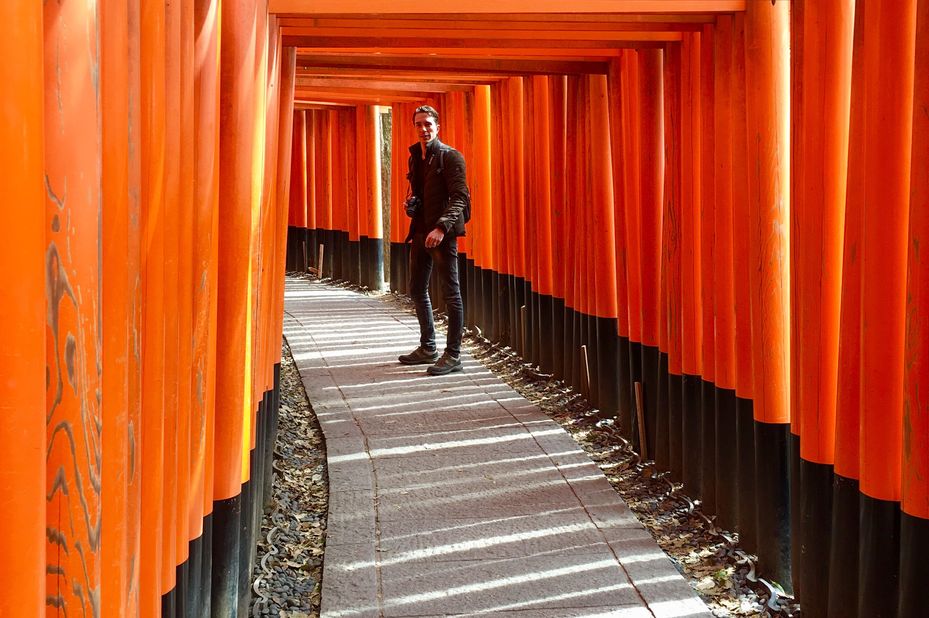 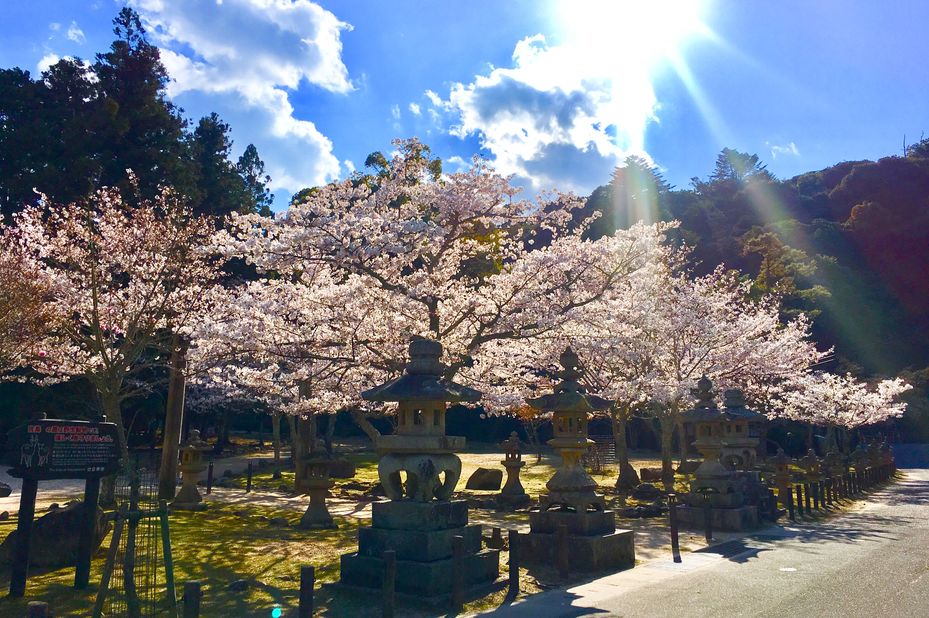 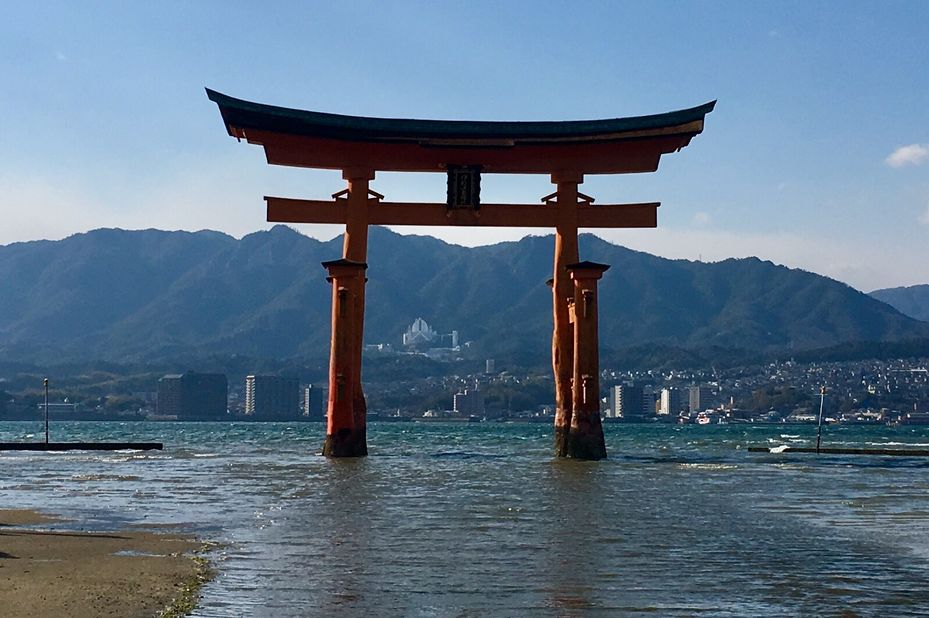 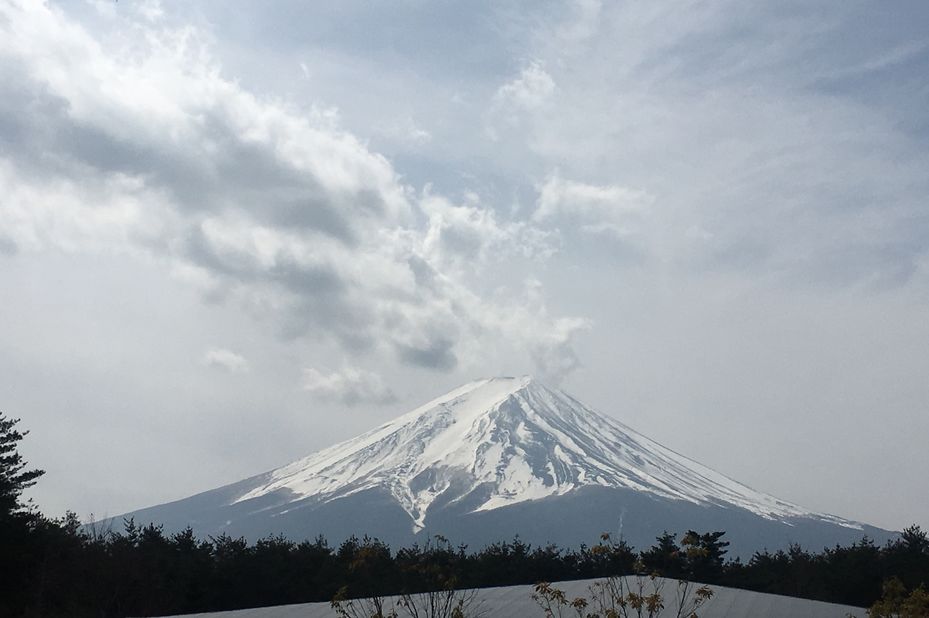 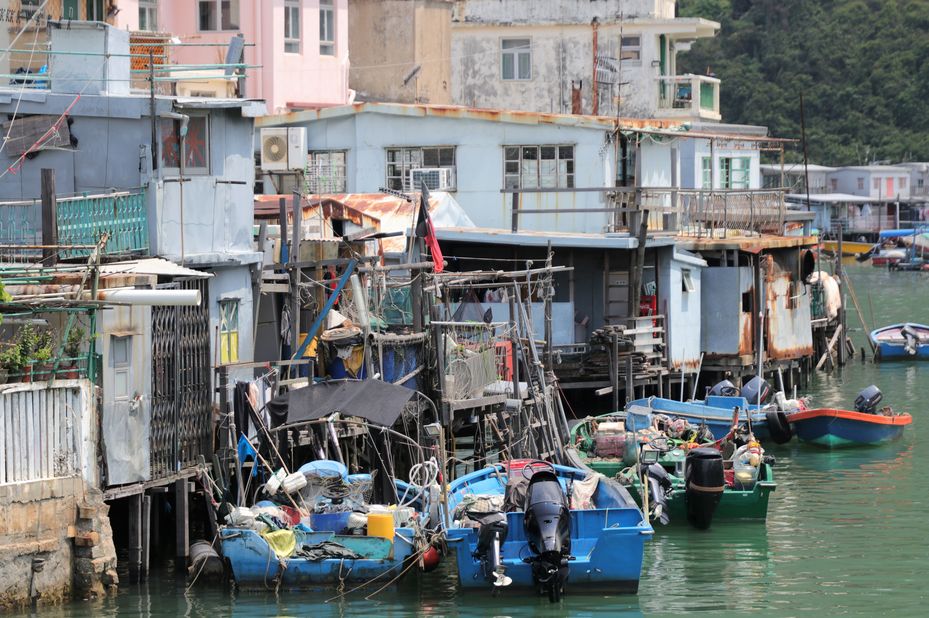 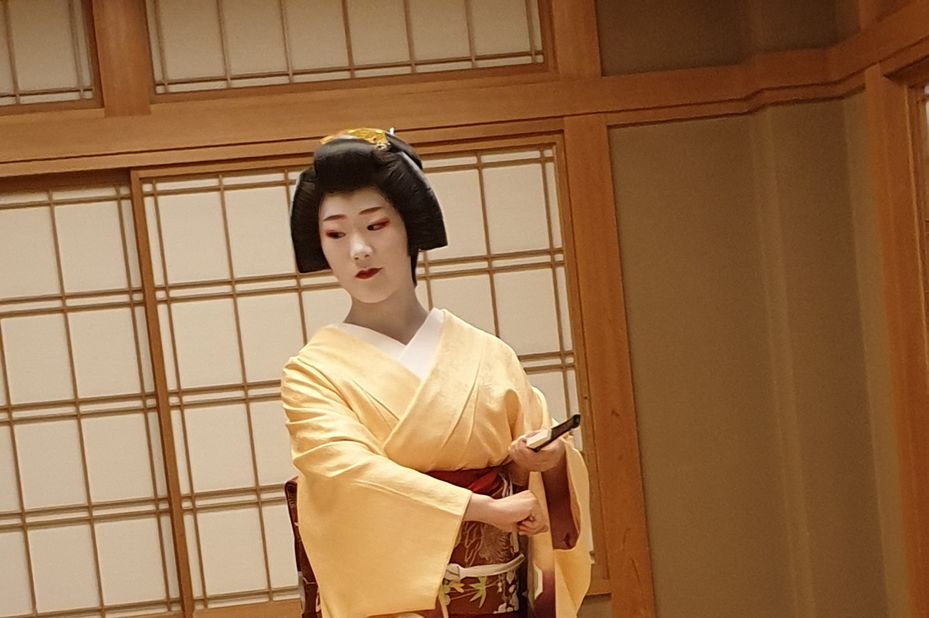 So we (Pety, Oliver and myself) visited Japan exactly 25 years after Pety and I were there the first time. We experienced it as a complete different country:

In 1993 everything was in Japanese, very few people spoke English and in some restaurants and hotels non-Japanese were not welcome.

My biggest frustration then was that nobody seemed to notice us, people looked ‘through you’ without paying attention.

What a difference this time: when travelling by train, bus, subway or tram everything was also in English. Announcements in the train were made in Japanese and English. Street signs were in Japanese and English and in 80% of the restaurants we were able to get an English menu (as you have seen in my email from yesterday, still however with many spelling mistakes). A few times people came to us and asked us if they could help or they would ask where we are from and where we are travelling to. A real difference!

During this trip a few things really struck us:

Some subways have separate cars for women during rush hour

Smoking ‘while walking’ is not allowed and during the 18 days we were there we only say 3 teenagers smoking in the street and they were walking as well!

Takayama, our favorite town where we hired bicycles and had a great stay (Oli’s best experience of this trip was the time he spent alone at the riverbank reading a book)

Bicylcle tour with a guide in Kyoto. Kyoto was our favorite place 25 years ago, but it has totally changed and would not be on the list if we would ever visit again.

Although the park below is worth a visit

We never saw crossroads before where you can cross diagonally. Why not, it is an efficient way to get where you need to go

View from our room in Kyoto

Koyasan Mount Koya)  is a pleasant, interesting town at 800 meters altitude. There are several clusters of historic temples which are worth a visit. Koyasan is also famous for the temples which have turned into places where you can stay. Many guests are Japanese.

We stayed here one night.

All the food is strictly vegan. For once an interesting experience. Next 7 photos are taken here